Why is finding a white duvet cover SO HARD??!?! I debated about 50 duvet covers, then narrowed it down to my top 4 choices. I decided to go the affordable route (under $100 duvet cover + shams) because I was afraid of my dog ruining it since we allow her on the bed (and wouldn’t have it any other way). I don’t just want a plain white duvet, because that would be easy. I want one with some type of texture or design, all while still being white and cotton.

In quest to find the perfect white duvet cover, I discovered my favorite bedding retailers: Target, Amazon, Pottery Barn, West Elm, Anthropologie, Urban Outfitters and Crate and Barrel. There were just too many choices on Wayfair / All Modern etc so I just didn’t even look. I even looked at Buffy, but they only made plain and I wanted something with a little extra on it.

As I said, I ended up going with the under $100 choices – and I ordered 2 to see how they looked styled on the bed. I got an Amazon “Tassel Duvet” in an off white color (didn’t come in bright white) and a Target “Texture Duvet” – both were $70 for King, but the Target one came with 2 shams!

(It’s funny, the texture didn’t show up on my Nikon camera, but it did on the iphone, so I’m sharing both images below!)

So which one do I keep?!! I ended up going with the Target Texture duvet for a few reasons. It’s funny, because when I look at the pictures, I gravitate towards the tassel, but in real life I was more into the Texture. Reasons why I chose the target texture duvet:

The  3rd choice, which I am still contemplating because Pottery Barn is now having a 20% off bedding sale (!!!!), is this Camille duvet below. It’s on sale for $103 right now, which isn’t that much more expensive, it has a zipper closure, bright white, and the texture will not be wrinkly at all!

You can shop all of the bedding options I went through in the guide below! 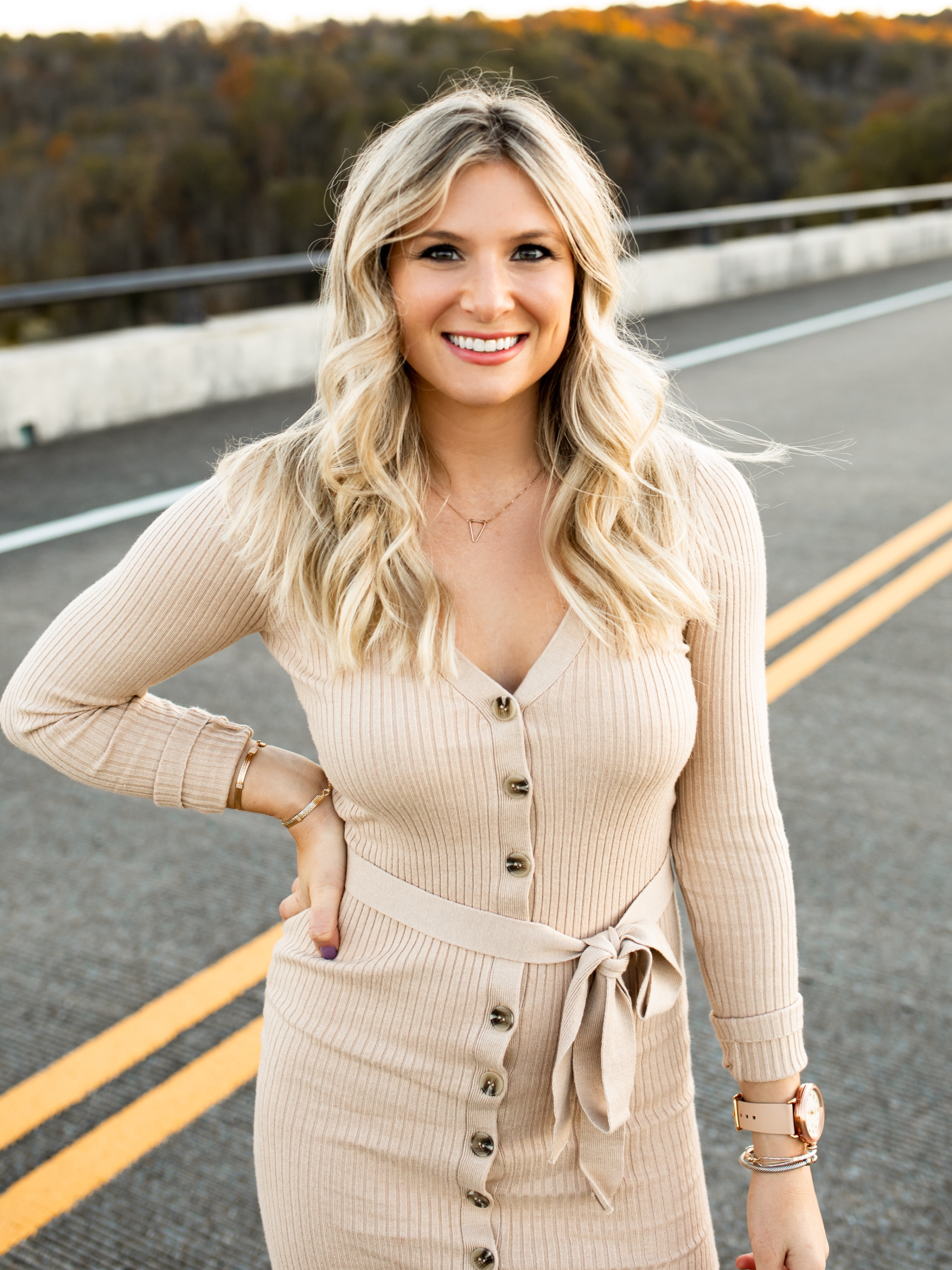 Welcome to the corner of the internet where you’ll find boho & bright style, travel adventures, and life in my latest “hometown” – Nashville, Tennessee. My love and I recently bought a house – and we’re taking on the renovations ourselves! You’ll be seeing more home content here – from DIY tutorials to home decor inspiration. We have a LOT of ideas for this house, implementing slowly one room at a time! 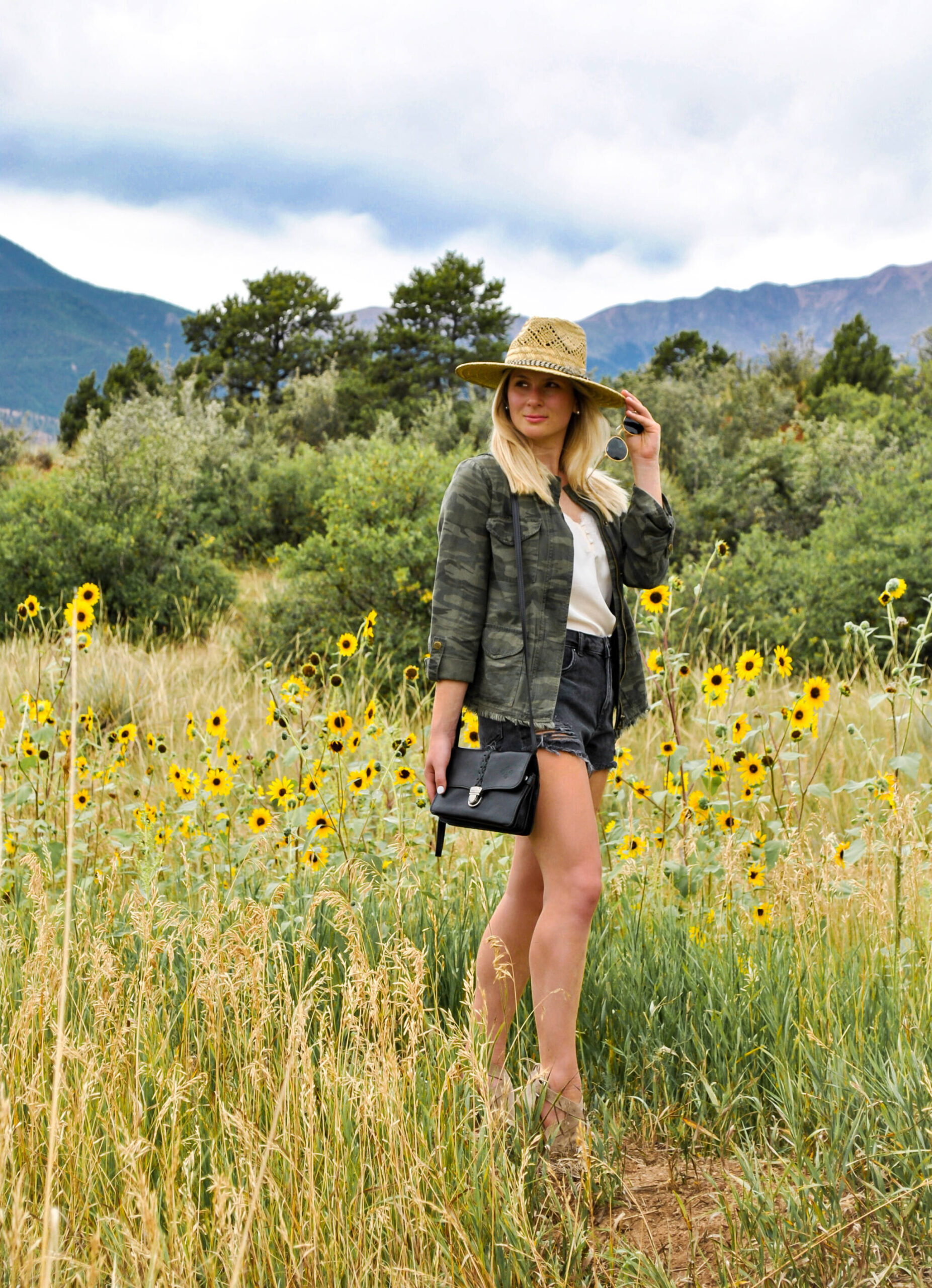 Looking back can’t believe I did all of this????

Not Alix Earle going to Dubai status but super gra

Summer can start now and can confirm @summersalt b